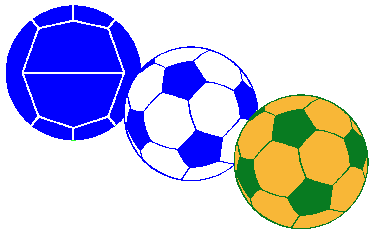 Welcome to this attempt to rebuild a complete record of the Japan Soccer League (Nihongo: 日本サッカーリーグ, Nihon Sakkā Rīgu), the first Japanese top-flight football ever!

What does “Ganbare” mean (頑張れ)? Well, is not the best form to encourage someone to do the best (be careful with someone who is very senior to you!)…and, in fact, is only an encouragement to myself for the completion of this record, which is very hard due to an apparent lack of sources.

READING SUGGESTIONS: ㊎ (= 金, gold) marks pages with links to the homepage of the site.